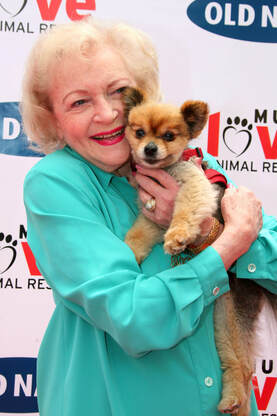 Betty White was a lifelong animal rights activist as well as being the beloved actress.  “White served on the Greater Los Angeles Zoo Association’s board of trustees starting in 1974. In 2010, she became chair of the board, and she became an honorary zookeeper three years later. She also served as a trustee, board president, donor and spokesperson for the Morris Animal Foundation.” (Osborn 2022, Smithsonianmag.com)


Caleb Stone
KAS Board of Directors