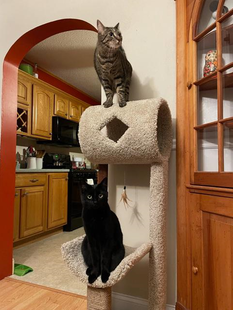 Emily and Oliver
​Adopted on Nov. 20, 2021 by Jenn from Hardwick
​
This from adoption counselor, Nancy Rivet:
I spoke to Jenn, adopter of Emily and Oliver this morning.
Overall, everything is going well.
Jenn said that Emily is confident and she is doing very, very well.
Both cats are eating, drinking, using the litter box with no issues.
All 3 of them had a great play session last night with a wand toy and everyone had fun. The cats actually took turns playing with the wand toy.

Jenn had some company for Thanksgiving and Oliver hid the entire time, but came out of hiding as soon as the guests left.

The only issue is that Oliver completely freaked out when Jenn used the vacuum cleaner. He hid behind the washing machine and he was terrified. We talked about different ways to help with that fear, but this week Jenn will plan to put Oliver in the bedroom and turn on some loud noise (tv or bird noises on her cell phone or white noise) to try to block out the vacuum sound for him. Jenn is holding off on vacuuming due to his fear, but she will eventually have to use the vacuum again.

Oliver does follow Jenn from room to room and seems to want to see her, most of the time. Last night, as Jenn was reading in bed, he climbed into her lap. Jenn was very happy about that.

As of 12/14, Jenn states that Emily and Oliver are doing well, very well. Emily is wonderful and has adjusted very well. Oliver is doing well, although still skittish around loud noises or anything that surprises him. But Oliver is such a sweet, sweet cat when he is not feeling scared. Jenn says that she is really quite happy with both of them and she thinks that they feel the same about her and their new environment. The cats will go to the vet at the end of this week, just for a check up and to meet their new vet. 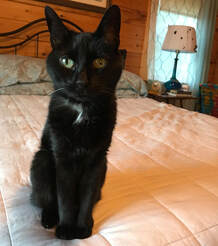 Scooter was taken back into her loving home on November 11, 2021, by her previous owner, who had had some health challenges but could now tend lovingly.  Scooter is an elderly all black feline girl, maybe 18 years old, very petite and very sweet and loving.  They are both very good company for each other. 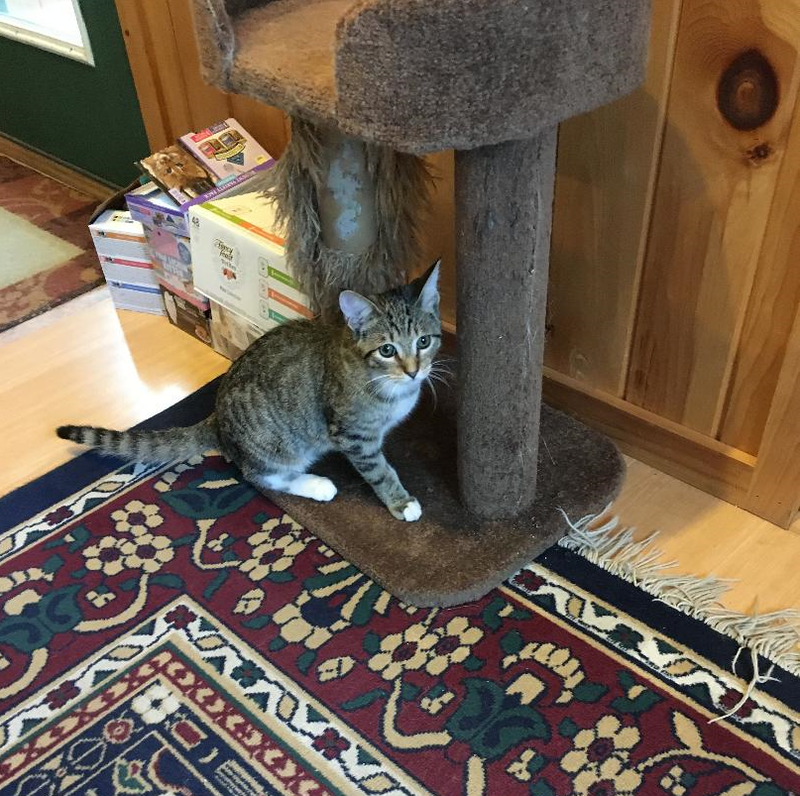 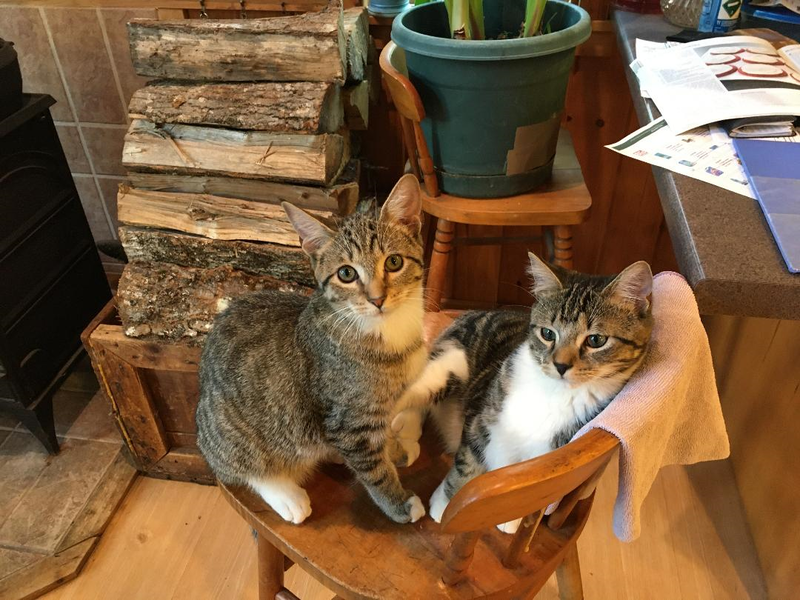 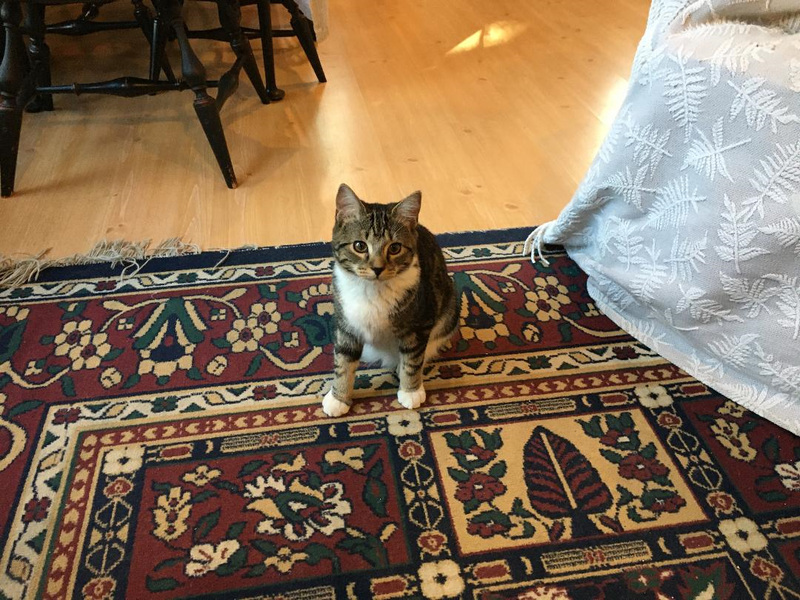 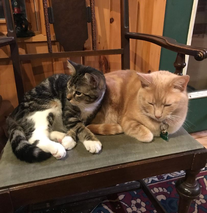 Cindy and Alan report "Both cats are doing really well. Truffles, especially, loves to wrestle with Charlie, our younger cat. They both seem to realize that Maxwell is older and they really don’t bother him.
Other than a little hissing at first they all get along." 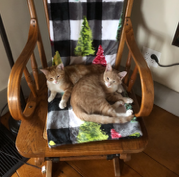 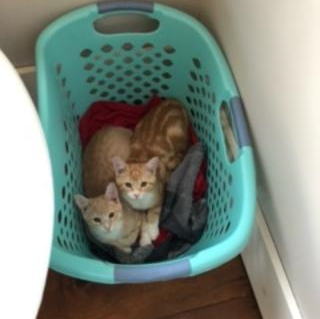 Sandy (now Walter) and Sonny
Adopted by Mandy and Jamie on Nov. 28, 2021
​
The boys have settled in so well. They are just the sweetest. We had Jamie’s cousins stop by yesterday. They referred to them as being old souls, and it is so true.

I think Tek wants to play with them but hasn’t figured out how to make that happen. It used to be that he would just run (something he doesn’t do very often 😬) and Charlie would know to chase him. He went flying up the stairs this morning, I think hoping the boys would follow. They don’t know his tricks yet, but will figure it out soon, I’m sure! They are very fascinated by him.  Maple and Murphy have done well too, though Maple would like a little more control.