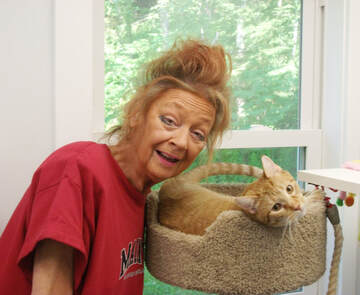 T​ugi with KAS resident, Alfie
​
​​Apparently, Suzanne Bessette (also known as Tugi) makes the best Cheese Biscuits ever, at least, that’s what patrons at the Corinth Post Office thought when Tugi was the Post Mistress there.  Customers would come in on Wednesdays and help themselves to her freshly baked biscuits.  But if you got there after 11 a.m., you were out of luck because they were gone.

The variety in Tugi’s life would make your head spin.  She grew up in St. Johnsbury and graduated from the Academy.   She worked at Howdy Burgers, the greenhouse at Chandlers, the Maple Grove Fudge Room.  Tugi went on to sort mail in White River Junction during the night shift, putting the men to shame with the weight of the mail bags she and other women could lift. She then became the Post Mistress in Corinth, beginning in 2005 and retiring in 2012.  Tugi has mentored students in Rochester and Bradford, was the backstage manager for the Bradford Vermont Play Theater, was a Board member for the Bradford Chamber of Commerce,  spent a summer dispatching for the St. Johnsbury Police, and worked at the White Market Plaza for a brief while after she retired as Corinth Post Mistress.

Tugi loves to travel...and has been to Florida, California, and Italy.  She has rappelled off a 65 foot cliff with a friend from the National Guard (she describes it as the best natural high ever).  She loves to knit and crochet, making dishcloths and towels for the St. Johnsbury House.  And she even has a book of poetry, “At Last, A Look”.

In 2018, Tugi saw an ad in the paper asking for volunteers at Kingdom Animal Shelter.  She sent in her application, and began in early December, 2018.  Since she doesn’t drive, she has been able to hook up with other volunteers for rides, and often comes in several times a week using the RCT to be alone with the cats, to help give them love and attention, to get her “cat fix”.   Tugi has fit in so well at the Shelter.  The other volunteers love her.  She is a fabulous and careful worker for the cats, disinfecting and cleaning, keeping records.  She is often there doing morning duty 3-4 times a week, weekdays or weekends..  And when we are in a bind and need coverage, she is right there, volunteering to help.  “Everyone is so nice”,Tugi says of the other volunteers.  “It is a wonderful place to be, everyone has been so kind, cats and people.” 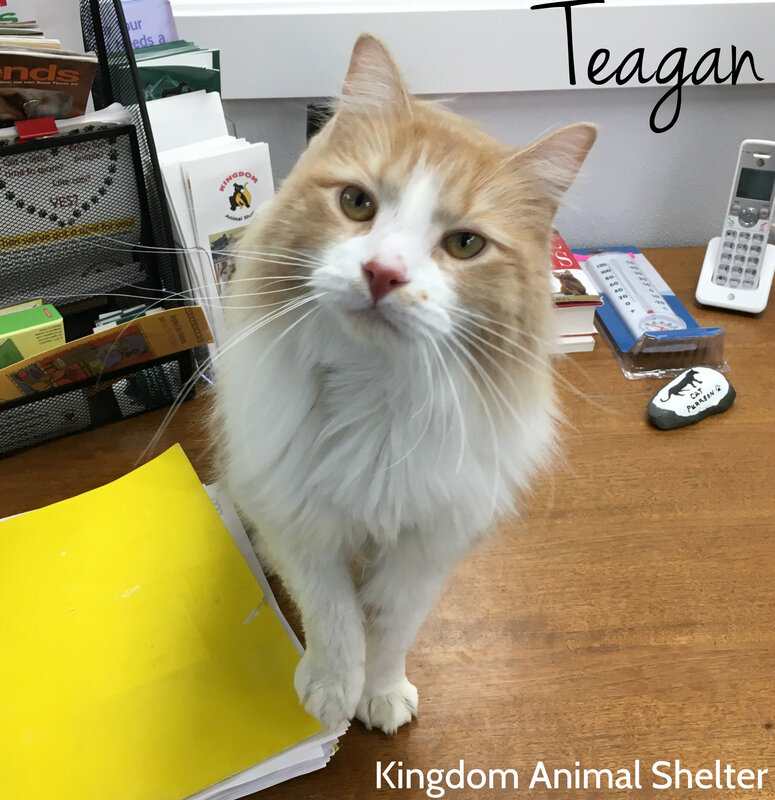 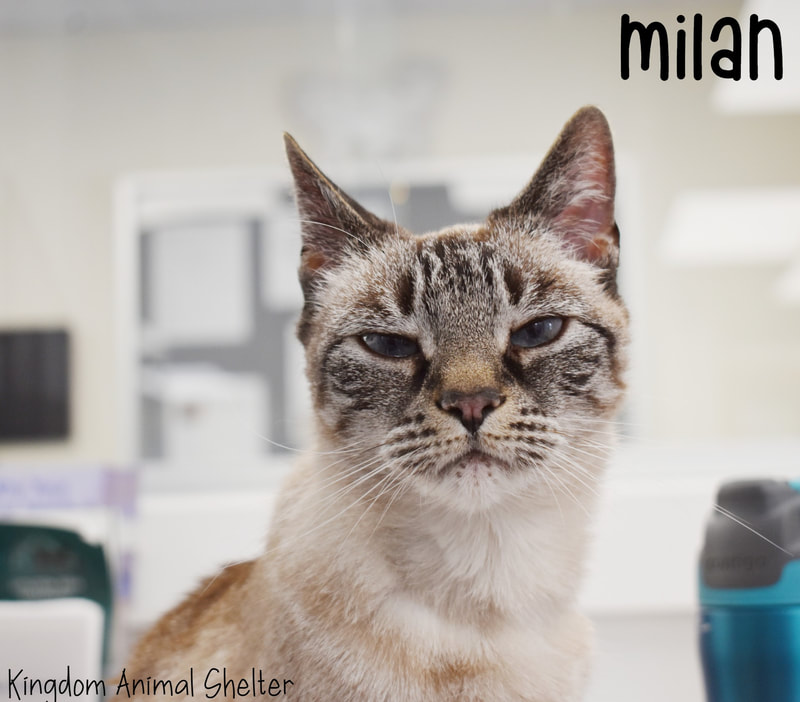 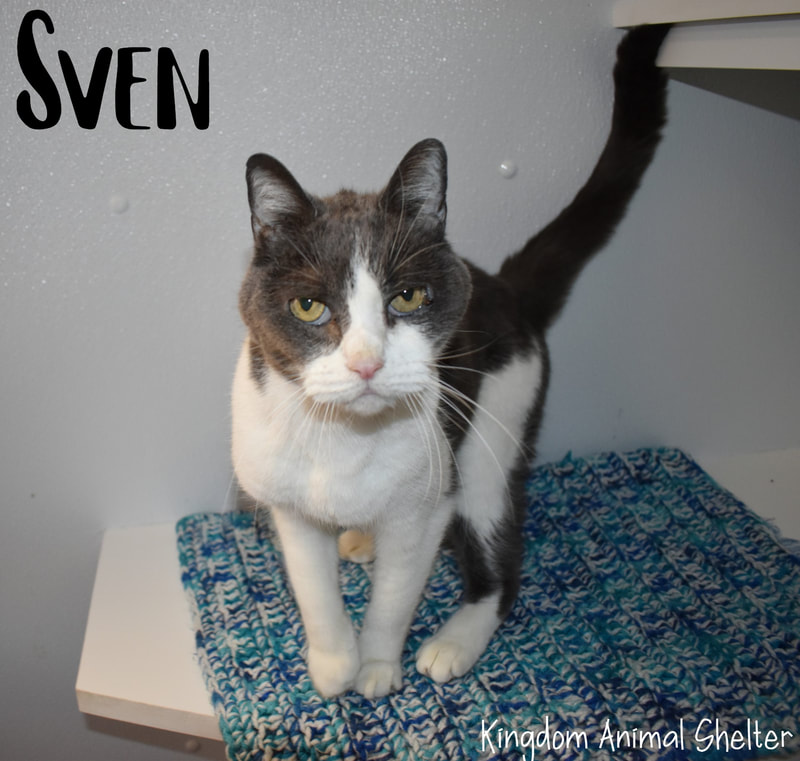 ​
​When asked which some favorite cats at the Shelter have been, her face lights up.  Teagan, who looked like a little lion.  Milan, because she is so small and dainty and such a good girl.  And Sven, who is always underfoot, because he just can’t get enough loving...and is one of those beings who just gets along with everyone, human or feline.

We are so delighted that Tugi is volunteering at Kingdom Animal Shelter.  Her attention to detail and her obvious love for the cats adds so much to the joy of the place.  Thank you, Tugi!!
And we are looking forward to some of those Cheese Biscuits!