Volunteer Spotlight:  The Tucker Family for Tuck In 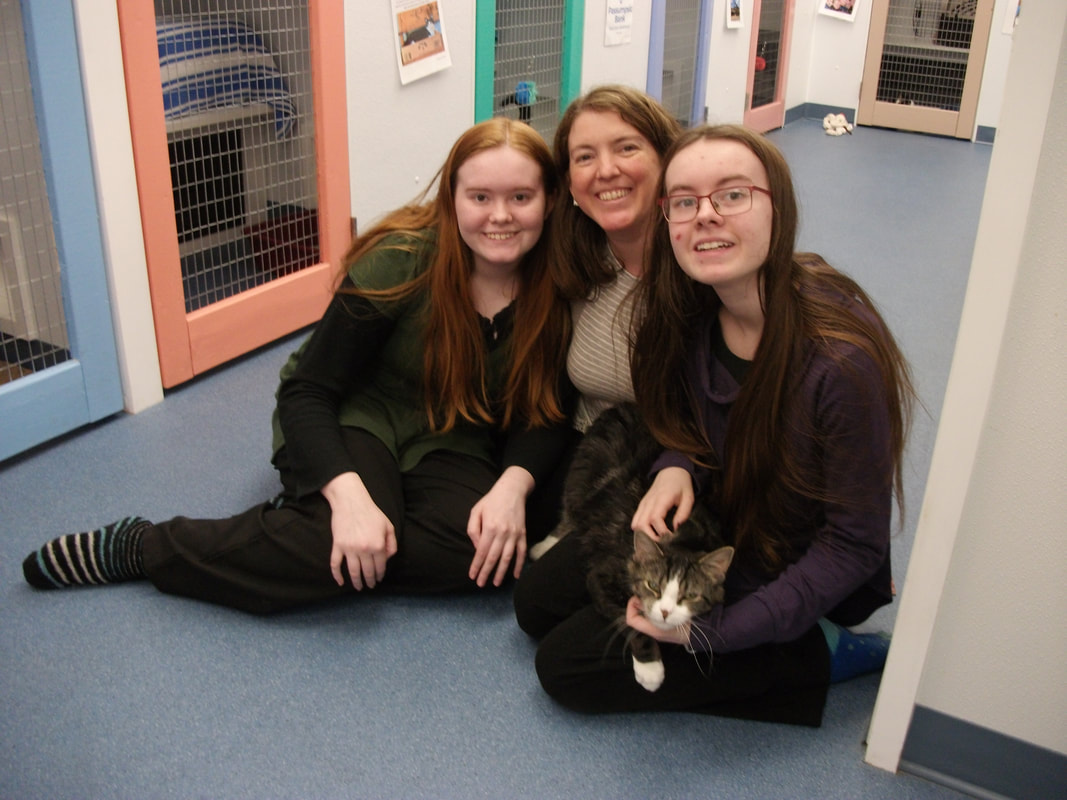 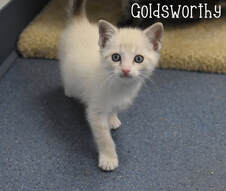 Julia Tucker and her two daughters, Nicole (aged 19) and Salem (aged 15) began volunteering at Kingdom Animal Shelter in May of 2019.  They are the Monday night tuck in team.
Nicole graduated from East Burke High School and is now doing her service missionary for 18 months, tutoring at her Alma Mater.  Salem is still in high school but has a dream of running her own cat shelter and cafe at some point in the future.  Her mother refers to her as “the cat whisperer”.  In college, Salem wants to study Pet Therapy.

Mom Julia grew up in Salt Lake City, Utah, and moved to Vermont with her husband, Barclay, and the two older kids, Nicole and James,  in 2001.  Salem and Grant were born here in Vermont.  Julia is a Teacher’s Assistant at the Lyndonville Head Start.  Julia has a Bachelor of Science in Human Services.  Dad Barclay is an art professor at Northern Vermont University.
All three, Julia, Nicole, and Salem love being the mother daughter team on Monday nights.  With all three available, if one cannot make it, there are the other two to carry on.  They love the new Shelter.  As Nicole said, we could have just had doors to the castles...but instead, we painted them all different colors and that made all the difference in the brightness and joy of the place.
The family recently adopted Goldsworthy, a sweet young Siamese mix kitten.  They have named him “Wart”, because they are King Arthur fans and that was King Arthur’s nickname as a child in a Disney movie.  Wart joins their 3 year old kitty named Delphi, so named from Nicole’s trip to Greece several years ago.

It seems the whole family is enamored of Chestnut, a particularly sweet boy at the Shelter.  Salem also loves Sammy...and some of the recent bunches of kittens, including Logan and Elvis.
​
​
We are so grateful for the commitment and excitement that the Tuckers bring to their time at the Shelter.  Thank you, Tuckers for Tuck In!